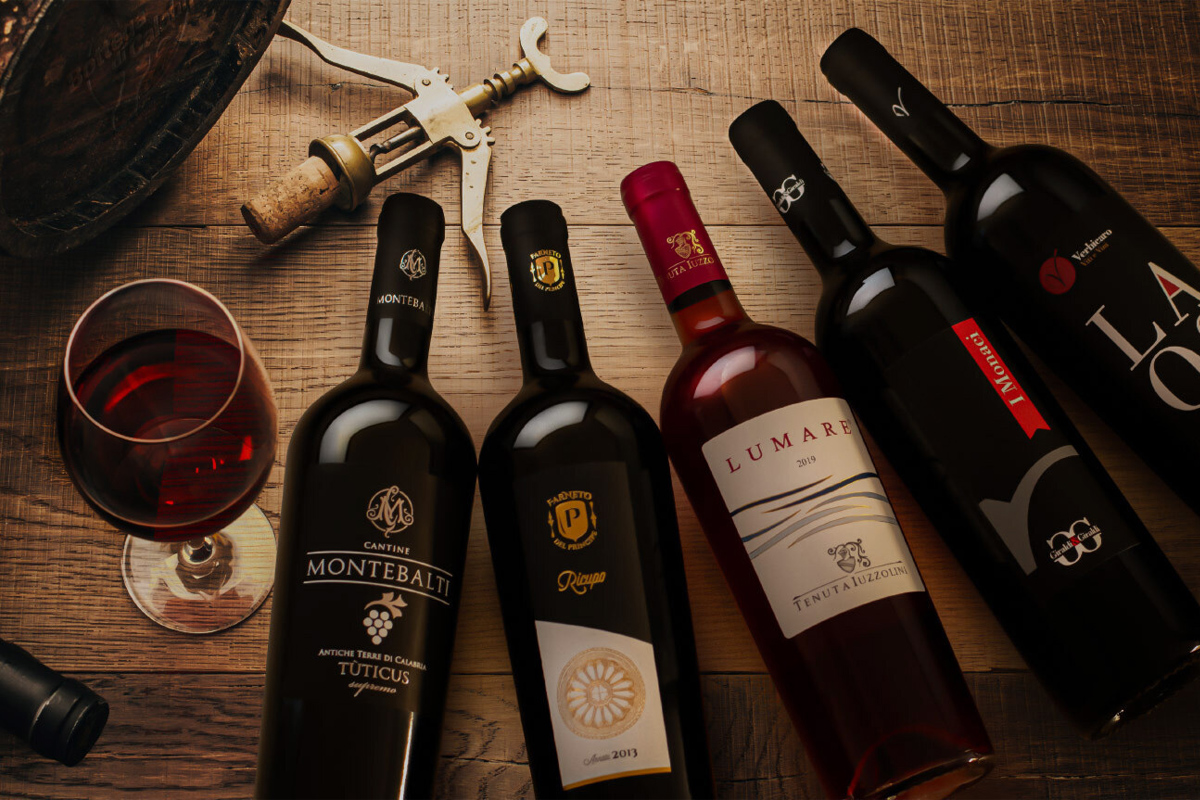 For some decades now, Calabrian wine has been making a comeback, even though the vineyards of Calabria cover more than 14,000 hectares and the practice of wine-growing in our land dates back to the time of the Enotrians – which means land of wine – and the Greeks (700 BC.). For many years, the production of the nectar of the gods did not have any significant boost, remaining on the margins of an increasingly flourishing market. Fortunately, over the last few years, the generational change, motivation and team spirit of even the smallest wineries, has made it possible to create a real wine-making revolution capable of giving an important boost to the market.

Among the different grape varieties, Gaglioppo is the dominant one in Calabria, accounting for about 40% of all red wine production, followed by Greco nero (a black grape variety also cultivated in Campania, Sicily and Sardinia), Magliocco canino (often used as a blending grape), Alicante (originally from Spain), Sangiovese and Aglianico.

The tradition of Cirò wine

Cirò was the first wine from Calabria to obtain DOC recognition from the European Union. This type of wine is aged for at least eight months and is characterised by an alcohol content of around 13°, with a Superiore type that can reach 13.5°; production is based almost exclusively on a single-variety Gaglioppo with a small percentage of Greco bianco and Trebbiano toscano grapes. Almost all the production of Cirò wine takes place in the province of Crotone, in the municipalities of Cirò, Melissa and Crucoli.

Also worthy of note is Bivongi wine, promoted to DOC status by the European Union in 1996 (in 1995 it was the turn of Lamezia wine) and Donnici wine, which, together with Cirò, was among the first Calabrian wines to obtain DOC status. Vino Melissa is one of the oldest processed wines in Calabria, and is produced in the municipalities of San Nicola dell'Alto, Melissia, Carfizzi and Umbriatico, while Vino Pollino comes from the clay and limestone soils of the mountainous massif of the same name in the southern Apennines. Other DOC wines include Vino Savuto, Verbicaro, San Vito di Luzzi and Greco di Bianco, the latter produced exclusively in the municipalities of Bianco and Casignana. 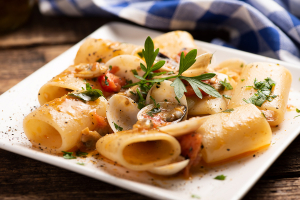 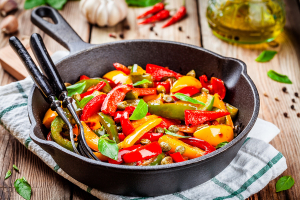 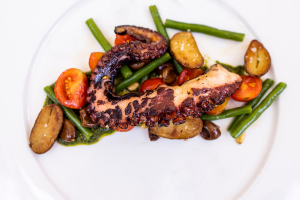 Octopus with potatoes and green beans 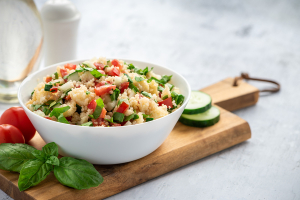 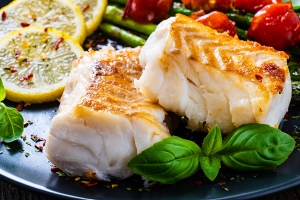