Shades of bergamot, the Calabrian gold 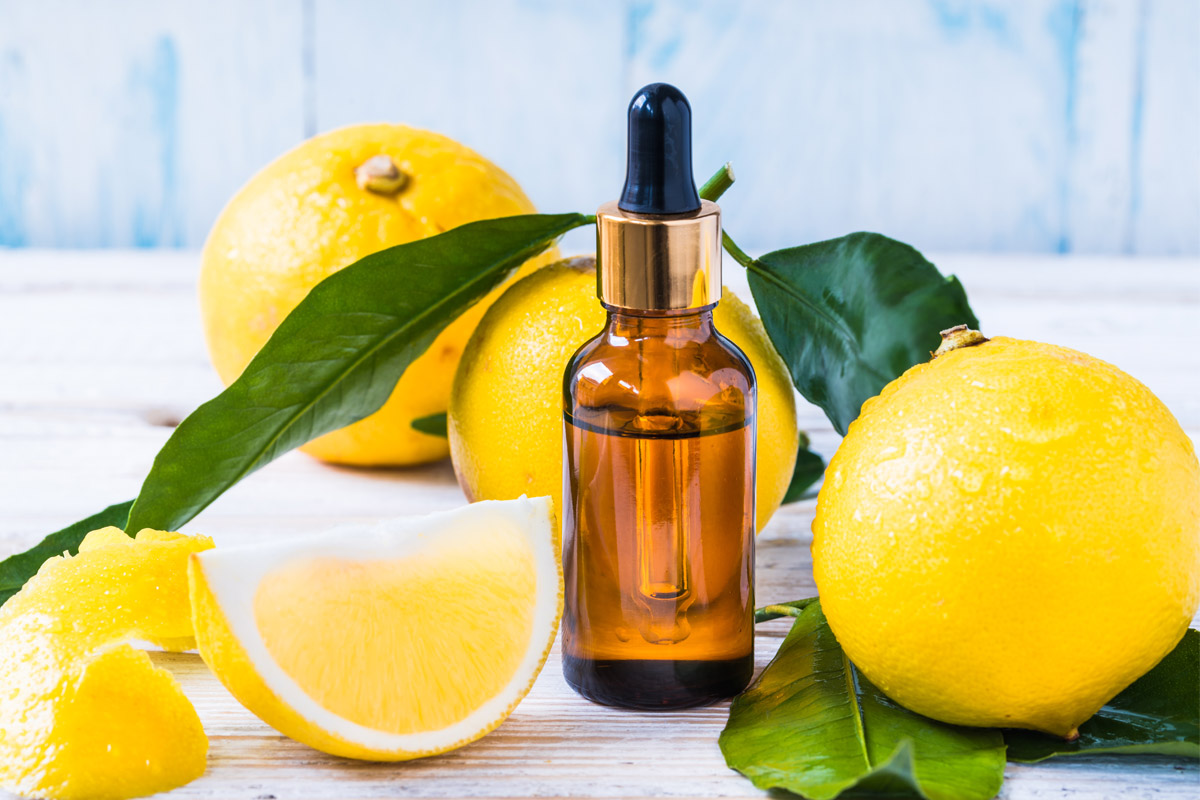 There are two stories about the origins of this citrus fruit with an unmistakable fragrance and defined by everyone as the Calabrian gold. The first tells that a branch of the plant was donated by a Spanish nobleman to a Reggio Calabria family and subsequently grafted to an orange plant, while the second defines the bergamot as a Calabrian native plant from the XIV century.

During time, throughout Italy and beyond, the great versatility of bergamot has been increasingly appreciated, so much that it becomes the protagonist of preparations such as juices, flavored oils, liqueurs and even cosmetics and luxury perfumes. Widely used also in kitchen, Bottega di Calabria proposes a menu (first course, second course and dessert) based only on bergamot recipes.

Use the juice of a bergamot to toast the rice and to flavor it at the end of cooking, then grate the peel (without the white part) or cut it into julienne strips to decorate the dish.

The preparation of this dish is quite simple. It is enough use the classic recipe for pork escalopes, but with one (decisive) difference: instead of lemon, bergamot must be used.

Combine cold water, sugar and bergamot essential oil in a bowl. Then, mix everything, cover with plastic wrap and let it rest in a cool place for about an hour. After this time, beat the egg whites and incorporate them into the previous preparation. After keeping the mixture in the freezer for at least four hours, stirring every thirty minutes, distribute the sorbet in the cups and serve it decorating with bergamot zest.

These are just some of the recipes that can be made with the "Aphrodite's apple", so you just need to try, taste and discover new ways to use this excellence of the Calabrian territory.