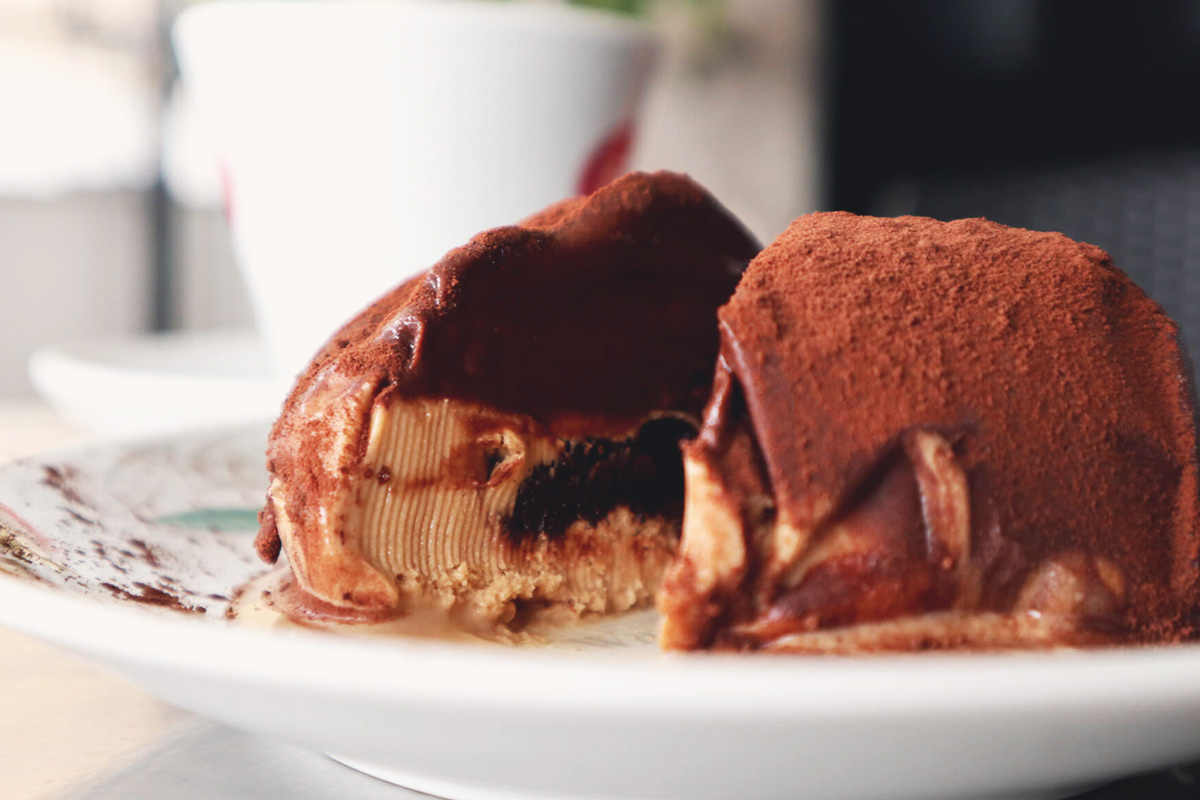 The Pizzo truffle, now famous all over the world, was the first gelato ever to obtain the PGI (Protected Geographical Indication) denomination. Its irregular shape and soft taste are unmistakable, as well as its particular history.

As in the best culinary tradition, also the truffle seems to have been born by chance: according to the information in our possession, in 1952 a young master ice cream maker from Pizzo, Giuseppe De Maria - better known as Don Pippo - on the occasion of a patrician wedding found himself in difficulty because he had finished the cups in which he was supposed to serve the ice cream.

Here is the stroke of genius: Don Pippo improvised the cup with the palm of his bare hand creating a ball of chocolate and hazelnut ice cream, filled with a heart of melted chocolate. Then he wrapped the product in a sheet of food paper and placed it in the freezer. Thus was born the delight that we know today and which has earned the city of Pizzo numerous awards in Italy and abroad.

In the city of Murat there are many bars and ice-cream shops that serve truffles, a product that, in order to be eaten at its best, must be served fresh and made with artisan techniques.

The flavours are the most varied: from the classic black truffle to white truffle, passing through coffee or pistachio.

One last curiosity: the original truffle recipe has been handed down by Don Pippo to his descendants and remains, even today, top secret.