‘Nduja: all about the most famous salami from Calabria 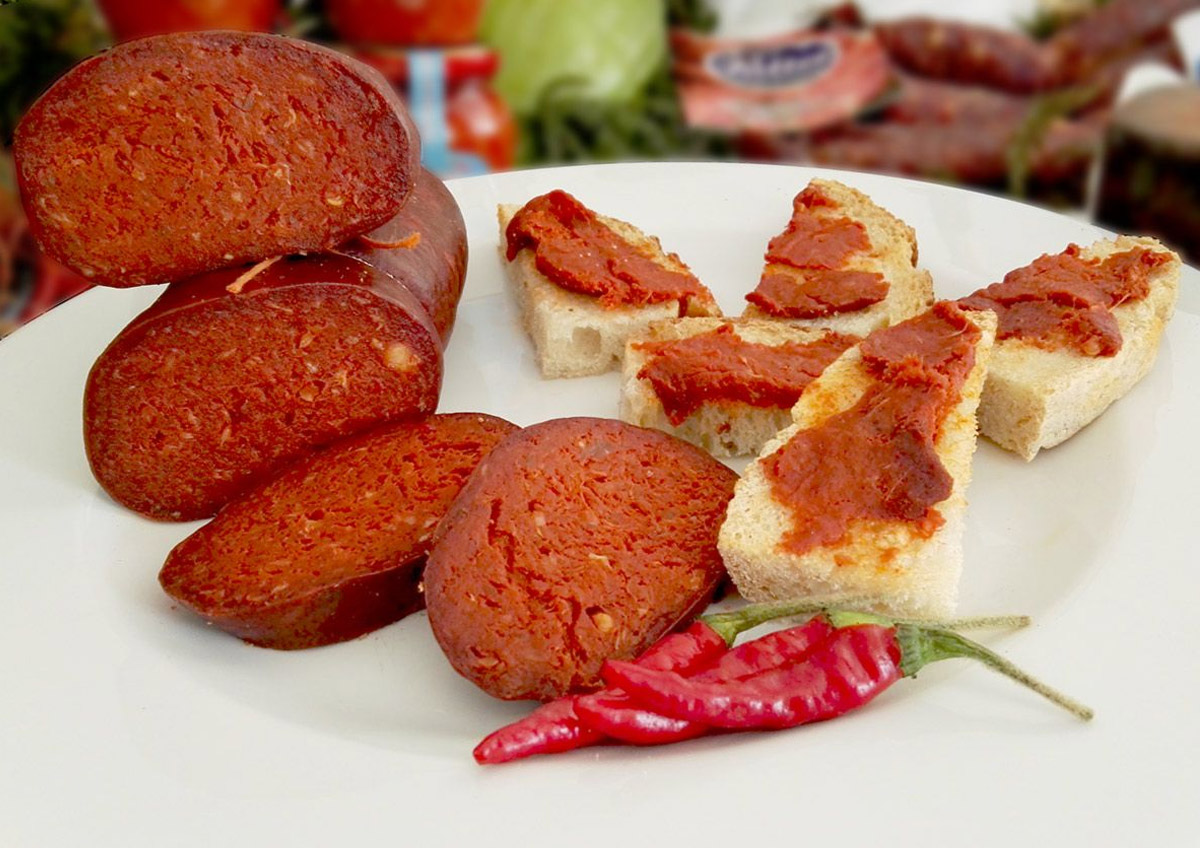 'Nduja is the undisputed queen of the salumi produced in southern Italy, and more precisely in Calabria. It is a product with humble origins but that for some years has been on everyone's lips for its unique taste, exquisitely spicy and, after a first taste, simply delightful.

However, what is ‘Nduja? It is a particular type of sausage with a soft, creamy consistency and a bright red color due to the high concentration of chili pepper. An authentic Calabrian specialty but with unclear origins, as happens for many dishes of peasant cuisine. The oral tradition, as we know, is very often vague and imprecise and it should not be surprising if there are many stories about its birth and its working process. The only certainty is that it is a product born from the need to not waste anything from the pig.

A famous Italian saying handed down by our grandparents claims “do not throw away anything from the pig” and indeed, while the finest part of the pork’s meat was reserved to the nobles, landowners, and more generally, to wealthy people, the scraps like the entrails were all that was left for the peasants. However, do not worry. Nowadays ‘nduja is not produced with the scraps of the animal but with its fattest part, such as pork cheek and bacon.

Historically speaking, various sources agree that the name 'nduja derives from the French word andouille, a generic term that has been used in France since the Middle Ages to indicate charcuterie products derived from tripe and pork entrails. It is widely believed that this first version of 'nduja, still immature and lacking its incredible spiciness, was brought to Calabria by Joachim Murat, king of Naples during the Napoleonic wars, who had it distributed among the people to win their favour. The Calabrian folk, needless to say, fell in love with ‘nduja and reinvented it by adding pork and plenty of chili pepper, making it an integral part of their cultural identity.

‘Nduja has thus become a typical product of the Poro plateau and in particular of Spilinga, a small village located in the province of Vibo Valentia. Naturally, the production area is much more extensive, especially on the Calabrian Tyrrhenian coast, where the production of this simple salami has become the real engine of the local economy.

How is 'Nduja produced?

According to the Calabrian tradition, ‘nduja is usually produced during winter with the fattest parts of pork, such as pork cheek, bacon and lard. They are minced and then kneaded together with an abundant quantity of Calabrian chili pepper, which grants the meat a well-defined red color as well as a long preservation. Thanks to the antiseptic properties of chili pepper, 'nduja does not need any preservatives and it can be considered as a 100% natural and genuine product. Many of the nourishing and beneficial properties of 'nduja are tied to the use of chili pepper, which can become a valuable ally of the digestive and circulatory system.

Once the dough has a sufficiently homogeneous and creamy consistency, it is stuffed into the pig's natural casing and then subjected to a light smoking with aromatic herbs. Finally, it is left to cure in a completely natural way for at least three months, up to a maximum of six. ‘Nduja is then put on the market as a classic vacuum-packed sausage or in practical glass jars, which maintain its flavor and taste unaltered, even for long periods. To enjoy it at its best, however, we advise you to let it rest outside the vacuum pack for a few hours.

How to enjoy 'Nduja at its best

‘Nduja is as an extremely versatile product. It can be consumed and tasted in many different ways and even the great chefs now use it to prepare incredible delicacies. However, let us get to the point. Which are the best ways to eat and appreciate this spicy, delightful and unique Calabrian salami?

The most common way (but not for this less tasty!) is to spread 'nduja on a slice of toasted or freshly baked bread, but is also very popular as a base for first courses. Pasta with 'nduja, whether it is fileja, scialatielli or spaghetti, is in fact a must of Calabrian cuisine that anyone must try at least once in their lifetime. It is widely used as a topping for pizza, meatballs, arancini and panzerotti, but it is also excellent on semi-mature cheeses or for preparing delicious omelettes.

For those who prefer a more practical experience that can directly involve the senses, however, we recommend taking a trip to Calabria, and more precisely to Spilinga. Every year on August 8th the traditional festival "Sagra della ‘Nduja” takes place, a day entirely dedicated to the most famous Calabrian salami in the world, which allows to taste it in the most varied ways possible. 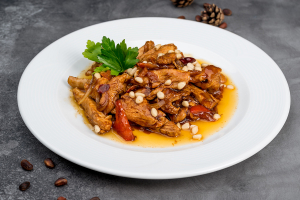 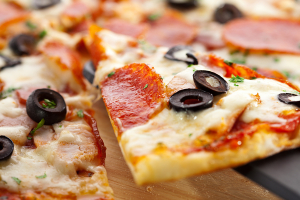 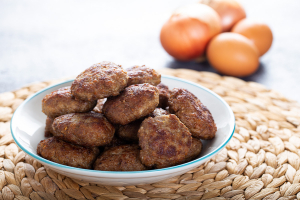 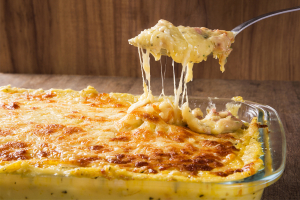 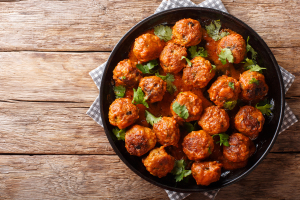