What is the difference between cured and non-cured meat? 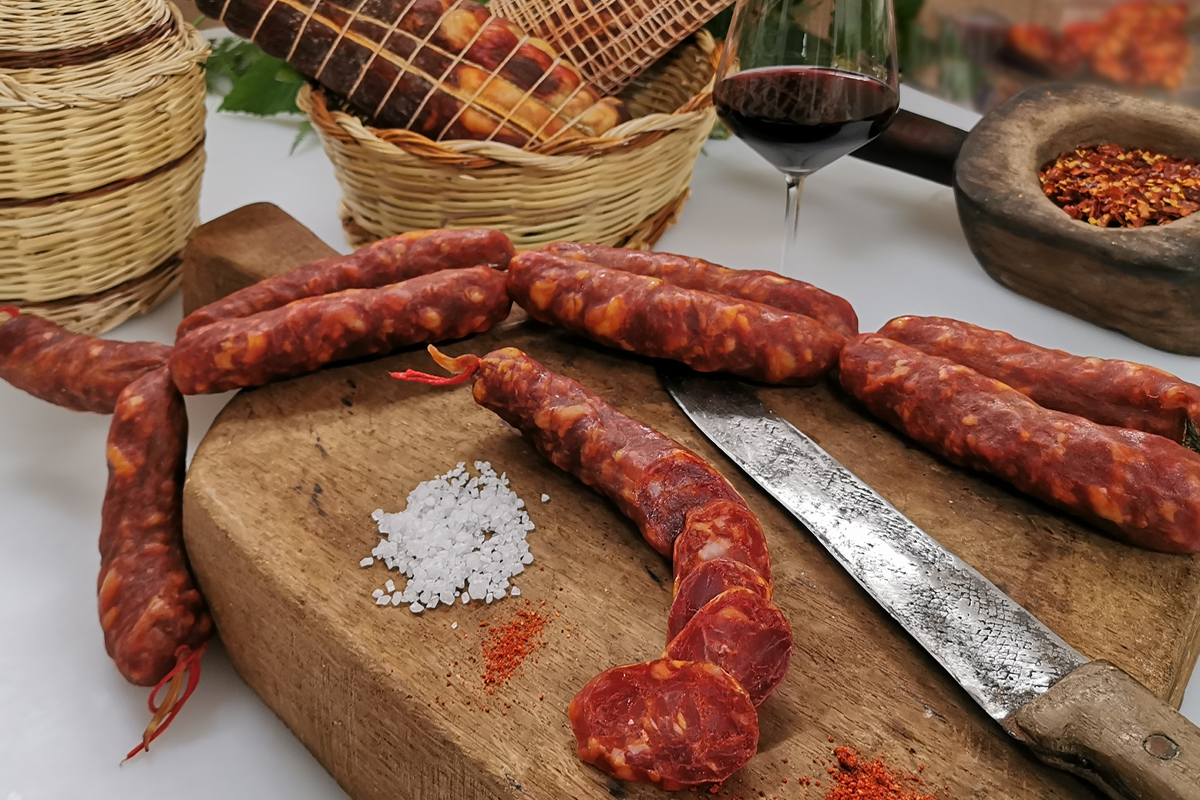 There are some differences between cured and non-cured meats. Let's find out together what they are!

What is cured meat?

As the name itself suggests, the cured meats are mainly composed of pork but also of bovine or sheep which, properly processed, are precisely stuffed into a casing and then stored. The casing is almost always the gut or bladder of the animal itself from which the meat comes, or it can be synthetic in nature but edible like the natural one.

If natural casing is used, before use it will be suitably demucosated, washed, then degreased and sanitized, for use over time, further processing will be carried out to favor its conservation, typically salting and drying. The casing, in addition to containing the meat inside, given its elastic and porous nature, allows to favor the formation of external molds and the consequent seasoning of the meat it contains. Among the typical cured meat: sausage, soppressata, capocollo.

Non-cured meats, on the other hand, are included in all those other cured meats whose conservation does not require the use of casings or the like, as is the case with ham, speck, pancetta, bresaola or in any case all those cured meats produced using whole parts of the animal: thigh and shoulder in primis; in this case the meat does not undergo a process of mincing and subsequent bagging, but are processed according to a specific production protocol, for example, in the case of hams: refrigeration, trimming (the removal of part of the fat and rind), salting (the parts of the rind are treated with wet salt unlike the lean parts which are sprinkled with dry salt and set aside in an environment with controlled temperature and humidity), washing and drying, pre-seasoning, greasing and seasoning.