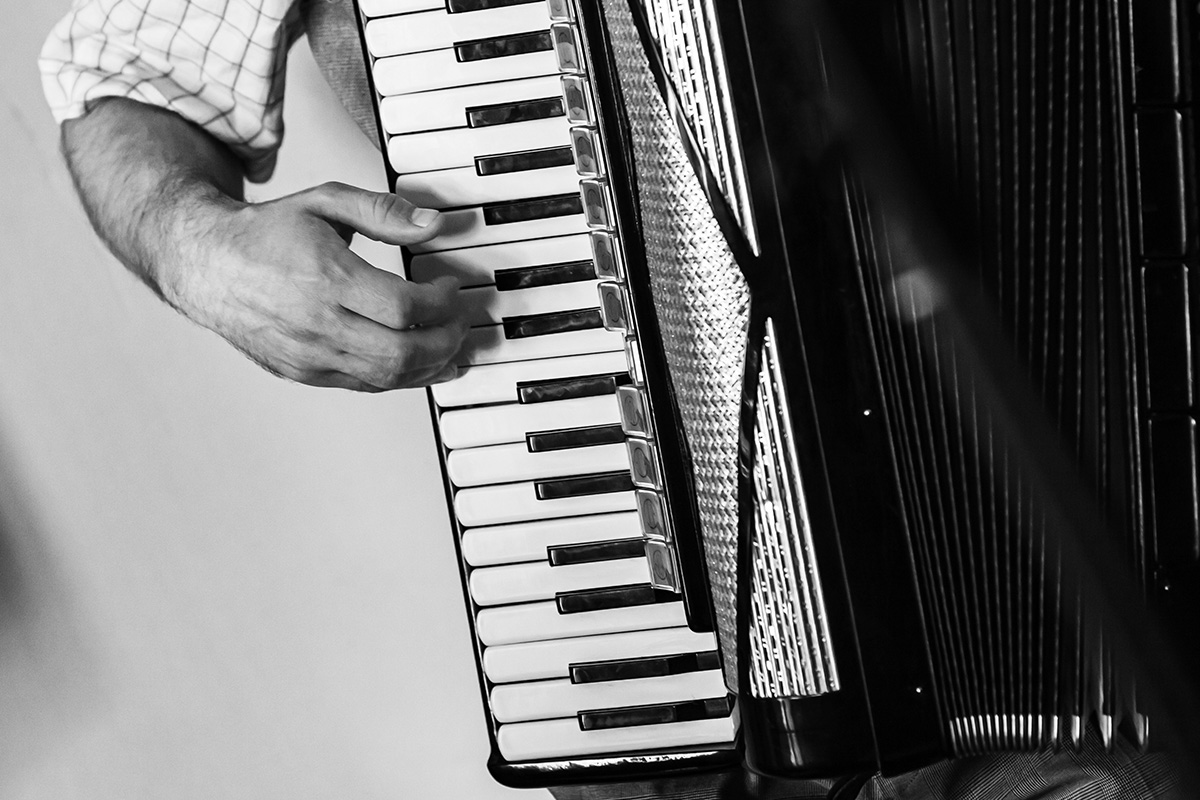 Every corner of Calabria has its own strina, a folkloristic inaugural song of ancient origin, a ritual, a tradition that is slowly in danger of fading into oblivion.

Instruments, rules, texts, melodies and customs change from village to village. Yet this tradition is widespread throughout Italy, in very different ways, but the most vivid and particular is the Calabrian one.

The Christmas strina is a begging song and its origins date back to the mists of time, so we have no certainty about its origin, but there are many similarities linked to the myth.

Generally, in Calabria, the strina was sung from New Year's Eve to the Epiphany, in some towns today it is even sung from the Immaculate Conception and in others in the month preceding the first day of Carnival.

There is no real Calabrian strina, but several strina identifiable by geographical area, each one has its own and the text of this song always changes according to the place.

In the south of Italy, it is a folkloristic ritual linked to New Year's Eve. In fact, the etymology of the term 'strenna' - (strina in dialect) for the ancient Romans (strèna) - indicated the gifts of good luck that were exchanged on the kalends of January, at the beginning of the year.

It was therefore a way of exorcising the end of the year and wishing prosperity for the future, almost like a propitiatory song that had precise rules.

A large group of people, including 'sonaturi' and 'cantature' (those who sang the verses), would go to friends' houses or shops, singing the Christmas carol and receiving gifts in return.

As people went around the houses, more people were involved until dawn. Families that had suffered a bereavement were not allowed to wear the strina for two years as a sign of respect.

Until a certain verse was sung in front of the house door, until the "sonaturi" (players) incited the landlord to open the door for them so they could come in and have a feast of food and drink. Those who refused to open the door received in exchange a strenna of disdain and offence with Calabrian stornelli.