The madia: an ancient bread-making tool 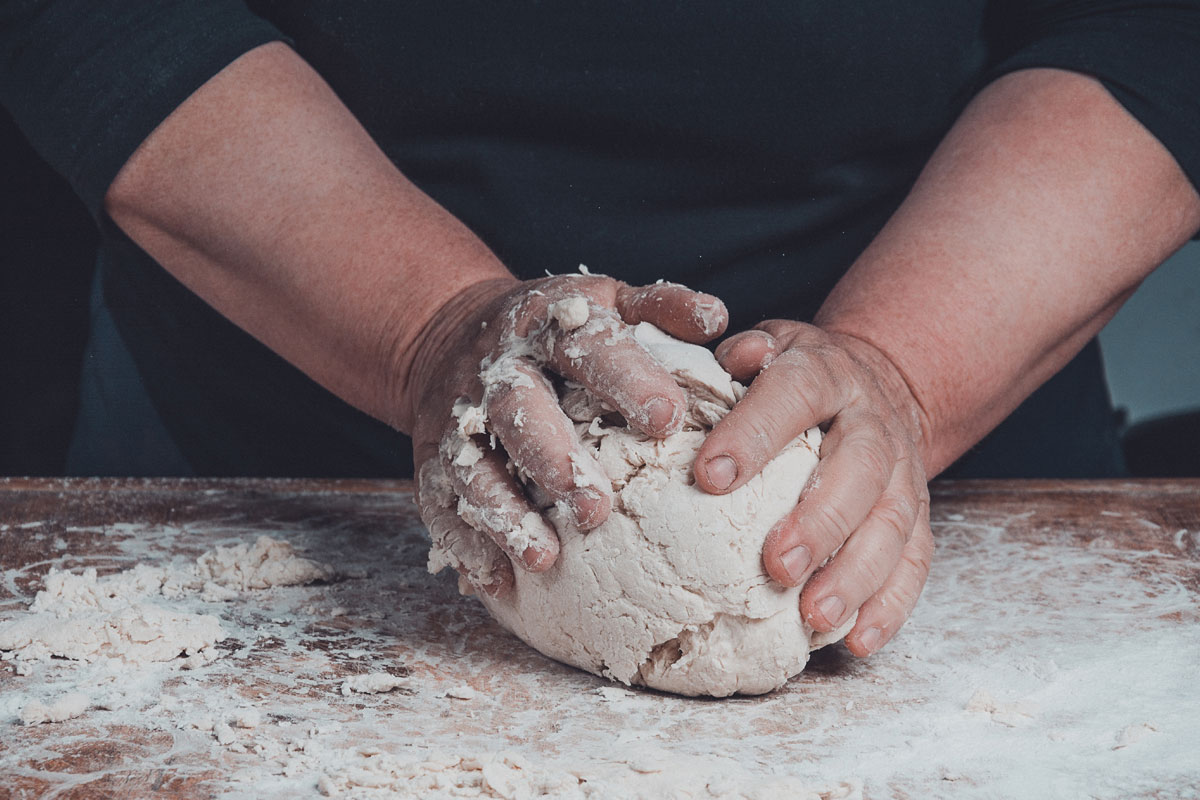 The madia, "maidda" in the Calabrian dialect, is a container made from a single block of wood, rectangular in shape, with raised edges, in which bread was kneaded in the Calabrian country houses.

In the past making bread was a ritual that was repeated every 15 days; the head of the family went to the mill to buy the sack of flour that had to be freshly ground, while the youngest daughter had the task of taking the "crescente" (mother yeast) from the neighbour who had last made the bread.

The mother yeast container was shared by all the families in the neighbourhood, and over the years it went from house to house to keep its precious and delicate contents alive.

Bread has always been one of the main foods on the tables of the Calabrian people and was used in many ways, as symbol of a society with few, simple and genuine things.

During the preparation of the loaves the kitchen became a battlefield. Once the process was finished, if everything had been well done, the madia remained completely free of residue. The last step of the procedure involved baking the bread in the wood-fired oven.

When it was not used to make dough, the madia served as a container for bread and other foods.