The Immaculate Conception in Calabria: cuisine and tradition 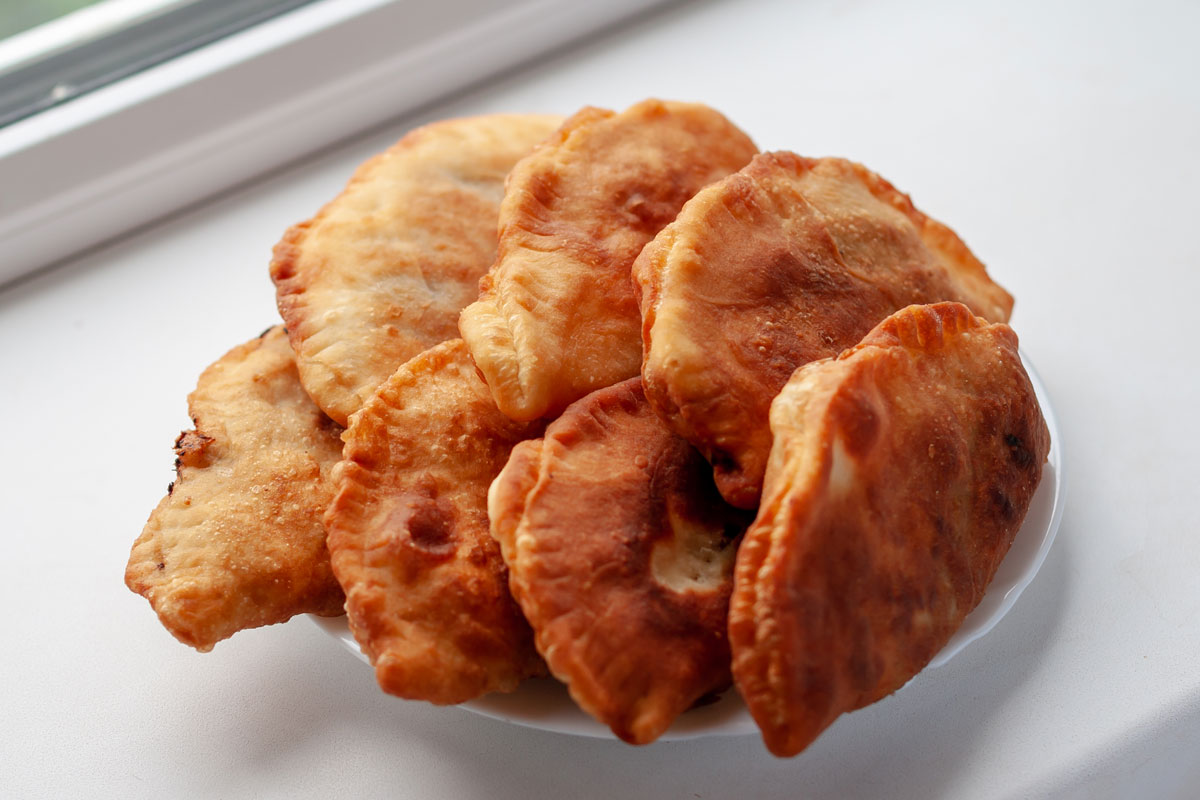 Anticipate Christmas, bringing with it the flavours and colours of winter. For believers, that of the Immaculate Conception, is a festivity felt and rooted. The houses light up festively, the cribs make a beautiful display while the lights of the tree characterize moments of conviviality and solidarity.

On 8th December, in Calabria, there is the scent of flavours with an ancient memory: from zeppole to crespelle, known in other areas of the region as "cuddrurìaddri" or "cullurìelli". Adults and children go crazy in front of these simple doughnuts made with boiled potatoes, flour, yeast and salt. Fried and eaten in company to inaugurate the beginning of the festivities. In addition to all this, the feast of the Immaculate Conception recalls past cults of small local communities in which devotion to Mary, Mother of Jesus, remains strong.

The cult imported from the East

The cult reserved for the Madonna with this particular appellation was imported into southern Italy from the East in the 8th century. Probably connected with ancient pagan cults, linked to the mother goddess, in Calabria it took root so easily that after centuries many towns celebrate the Immaculate Conception as the protector of their area.

The Immaculate Conception in Calabria

From the sea to the mountains, from Pollino to the tip of the Strait, each city boasts a wealth of precious traditions. The Immaculate is the undisputed patron saint of Rende e Diamante, in the Cosenza area. Sacred and profane meet instead in Mormanno, where from 7th to 9th December the feast of "Perciavutti", that is the opening of the barrels to taste the new wine. Also the city of Catanzaro venerates the Immaculate as patron saint. It seems that in 1641 the people of Catanzaro invoked the protection of the Madonna against the plague and the town was spared. Often linked to dramatic events that have crossed the territories, devotion has never suffered abrupt arrests. Suffice it to say that the statue dedicated to the Immaculate Conception, co-patroness of Briatico, in the Vibo Valentia area, blends in with local history ever since the seaside town was devastated and razed to the ground by the earthquake of 1783, becoming a testimony of life and rebirth. A day of celebration also is in Nicotera Marina (with the sea procession), Paravati and Pizzo Calabro. In Reggio Calabria, special celebrations were held in Palmi where, after the fire that destroyed the ancient 18th century effigy in 1924, a new statue, similar to the one that had been lost, was made. In Crotone, a church located in the heart of the old town centre has been dedicated to the Immaculate Virgin Mary since the 16th century. A real red thread that unites, strengthens and revitalises large towns and small villages in every corner of Calabria.