Salami vs Soppressata: what are the differences? 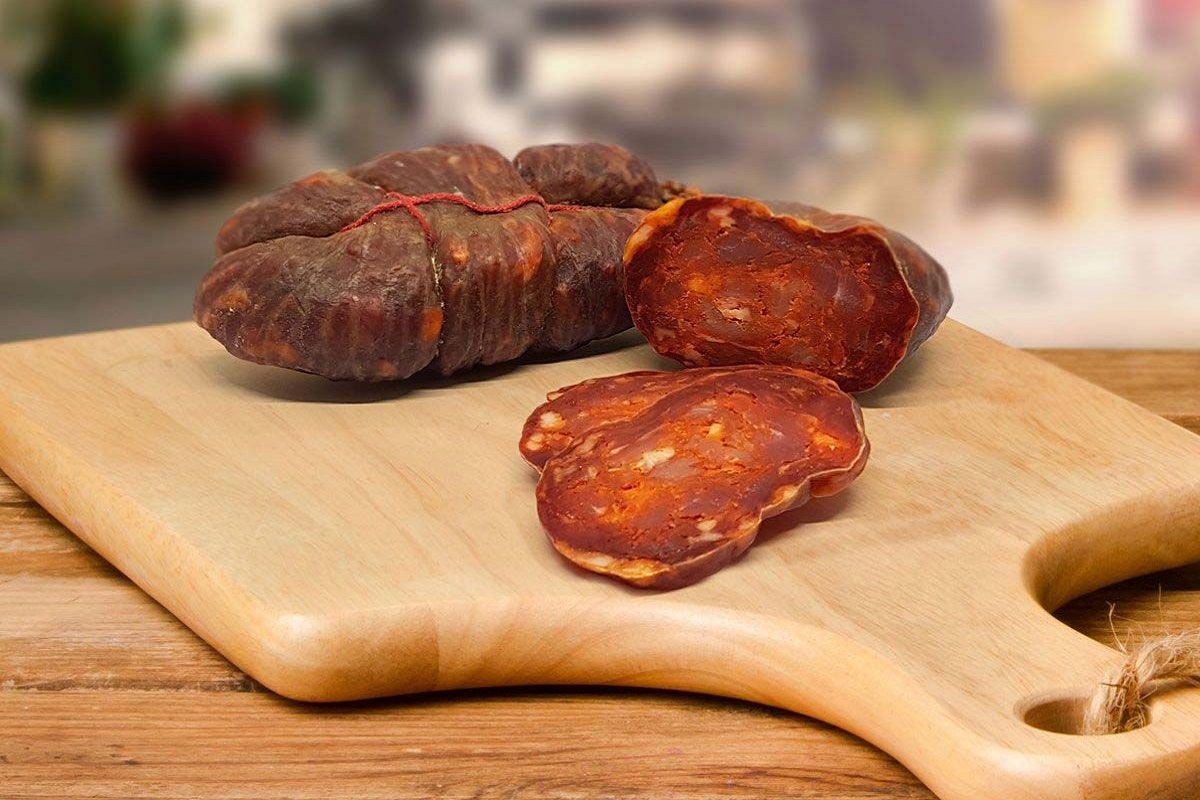 Italian cuisine is so rich that it requires a certain attention to detail, especially when it comes to treating products that make up the culinary history of our country. A fundamental role plays without any doubt the geographical area of origin of a dish or product. Therefore, if we talk about cured meats, we must pay close attention to details, as well as to the organoleptic characteristics that can make the difference, both in terms of quality and uniqueness of the final product. Like cheeses, there are so many qualities and varieties of salamis for which it is necessary to draw a map, moving from region to region, often even from province to province, where differences of preparation and aromas are felt and therefore the result that the chain of cured meats is able to achieve and obtain. Given that in no European country there is a variety and a wealth of cured meats as in Italy, let's see in detail which are the fundamental differences that determine the name of a product, in order to understand what a salami is and what it is a soppressata. Going back in time, we discover how salami is the ancestor of all the sausage products, including the soppressata. This means that there are many common features, which could be confusing to a layman, making believe that it is the same product, but it is not.

Salami in general does not have a unique and well-defined shape and can be processed with different ingredients, mixing lean pork meat with fat and adding spices or other foods such as hot peppers, garlic, fennel seeds, etc. The Italian Soppressata of Calabria has the same basis of preparation and processing: we always speak of processed pork, however there are substantial differences, since the processing involves the use of lean meat selected from specific parts. The traditional process is carried out with a knife tip, this makes the product more cured and with its own distinctive and well-defined identity. Another important distinction is given by the use of casing: for the soppressata it must be wider than that of salami. The shape as we know well, in the case of processed meat is decisive on the final product and therefore on the substance. In practice: salami takes on more cylindrical connotations, while the soppressata has a more flattened and peculiar shape, easy to recognize and distinguish, at least to a more careful eye. The areas of Italy where the soppressata is most produced are Calabria, but also Tuscany and Vicenza. Despite being produced in other areas such as Basilicata, Puglia, Abbruzzo and Molise, the only product with the PDO mark of quality is the Calabrian one. Better not to confuse this specific product with its almost homonym, that is, the soppressa, which is mainly processed in Tuscany, but which is made with meat fatter than that used for the Italian soppressata of Calabria. The Vicentine version of the soppressa is also different, where even though using lean meats, there is an abundant use of spices such as black pepper in grains, but also cinnamon, rosemary and other types of spices. The consistency and the production of the soppressata Calabrese PDO remain a unique and identifying mark of the culinary tradition of a specific area of Italy: Calabria.