How to make Pasta del Brigante 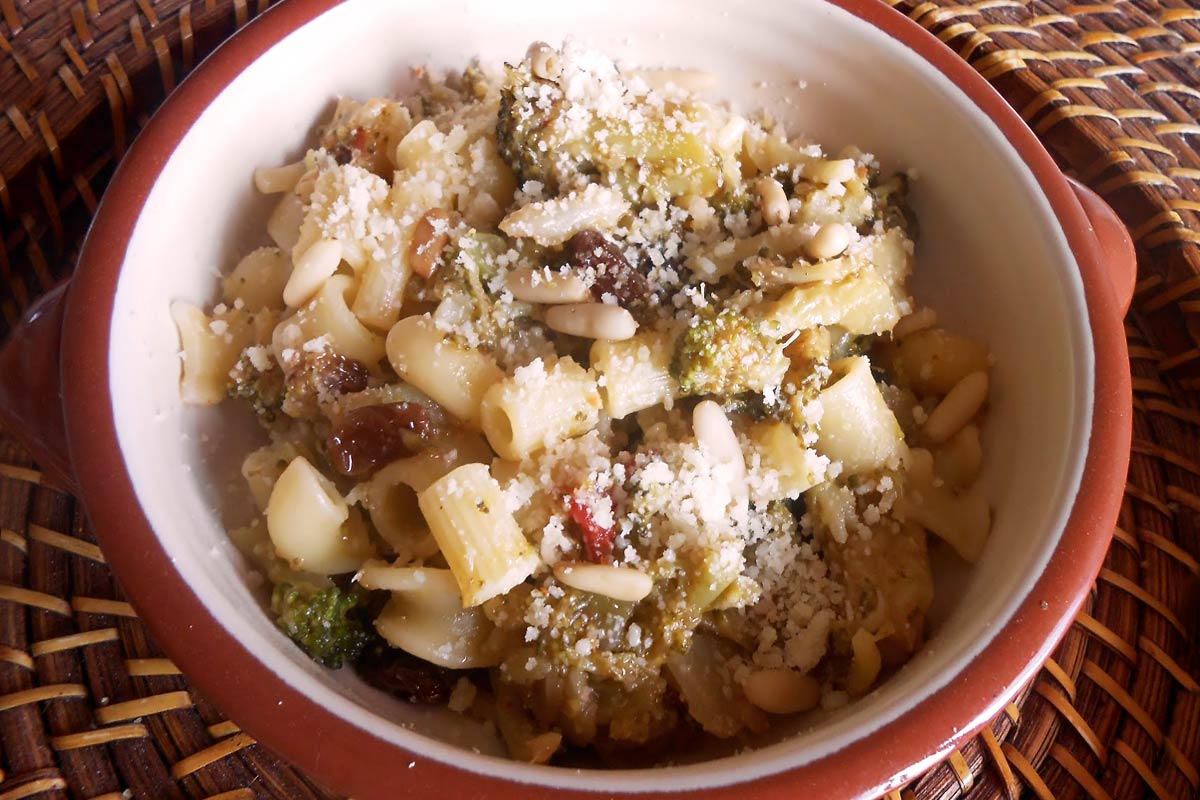 Pasta del Brigante is an original recipe from the mountains of Calabria. According to tradition, it was a first course that the women of the brigands prepared for their men in the bivouacs and in the huts of the Sila mountains.

But before reading the recipe, let's clarify who the Calabrian brigands were.

In order to give a start date to the phenomenon of the Brigantaggio in Calabria, we must go back to the mid-1500s, at the time of Emperor Charles V, when the harassment of the feudals made the life of the popular masses almost impossible. of which armed gangs began to emerge, although they were looting casali and inhabited centers, they were not, however, frowned upon by the local populations, as they affected, to a greater extent, the rich barons or landowners, in order to avenge social injustices in against the poor people. The "brigands" were, in fact, workers, artisans, peasants’ rebels to the arrogance and abuses of the foreigner, the continuous exploitation of workers, social injustice, corruption, the harsh laws of the oppressors, the inhumane treatment of the defenseless people, the persecution of the innocent.

- 1 green broccoli or a cauliflower

- a handful of chopped parsley

How to make Pasta del Brigante

Boil the broccoli in boiling salted water, drain it al dente and leave it to warm. Remove the florets and keep warm.

In a pan, brown the crushed garlic cloves in a little oil, add the chilli pepper, the tomato fillets and after about ten minutes even the pine nuts and raisins.

Cook over a very slow heat. Boil the pasta, drain it and place it in the serving dish.

Add the florets and then season with the sauce and parsley.

Mix well and serve. Do not forget a nice sprinkling of grated pecorino!