Quadara: the ancient tradition of the pig in Calabria 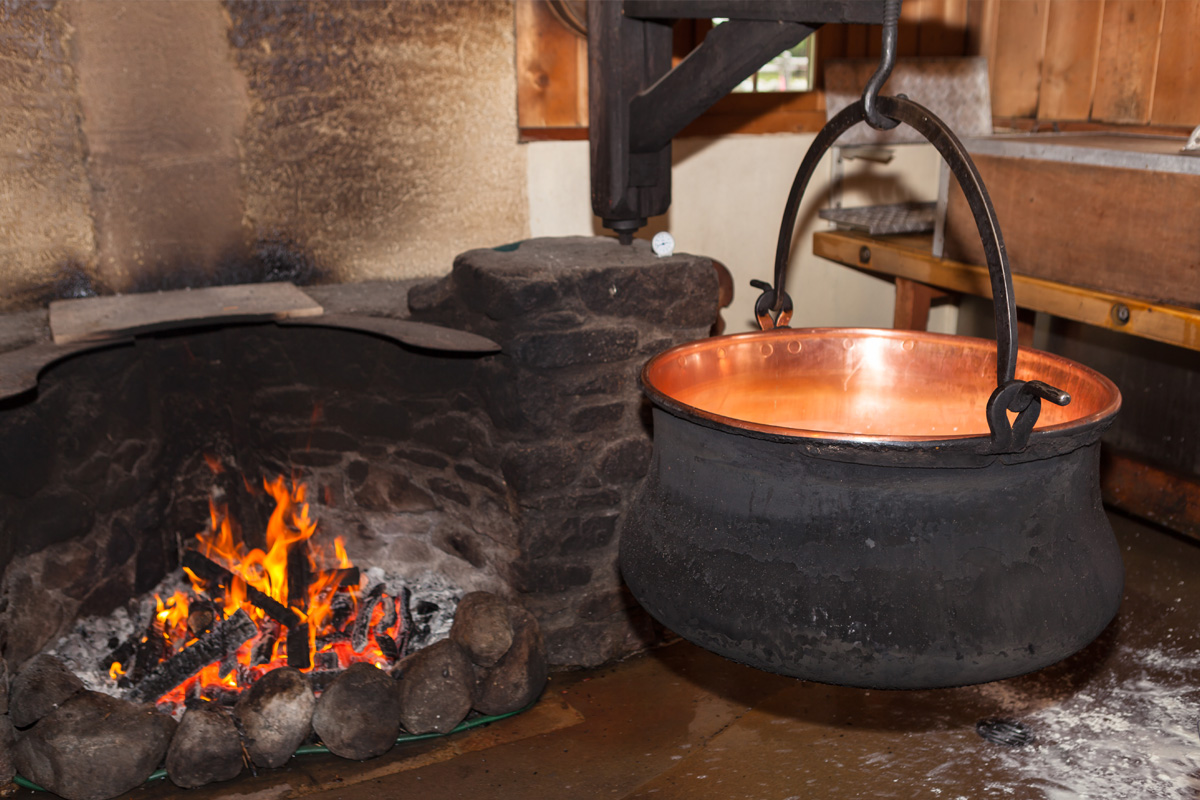 Many Calabrian families, in the month of January, see the traditional rite of pig slaughtering renewed. A collective event, of a symbolic and propitiatory nature, where the typical popular saying "nothing is thrown away from the pig" is still the master, as each part of the pig has its usefulness and can be used in the kitchen.

Traditionally, the rite went from the day of St. Stephen to the Epiphany and each person had a specific role. From the slaughter, first of all the noblest food products are obtained, such as hams, capicolli, sausages, soppressate and pancetta, then with all that remains the quadara is prepared.

The quadàra or caddàra is a large tinned copper pot where the ribs and the less noble parts of the pig, such as the neck, tongue, ears and rind, are boiled in fat for about six hours. When cooked, the meat becomes very tender and is ready to be eaten, strictly hot.

The quadara is the last act of the pig ritual, a day of celebration where friends and relatives gather around a large table and which includes a menu with many courses including pork fritters (a typical dish based on pig waste that remain after cleaning). In the evening, however, it was often enlivened by the music of the "strinari", who invited themselves to taste the products of the quadara.