Potatoes from Sila PGI: history and ways of cooking them 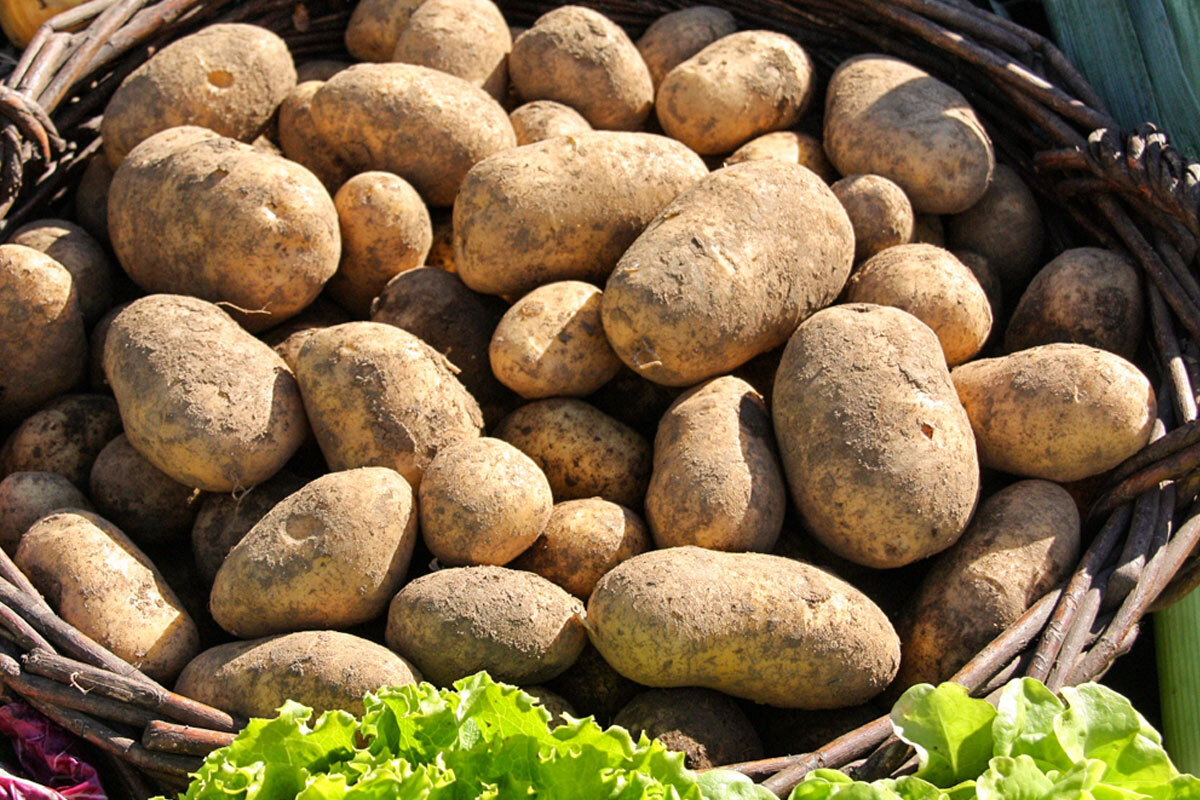 On the Sila cosentina plateau, the well-known Sila potatoes, recognized with the PGI mark, are cultivated. Among the various typical Calabrian products, Sila potatoes have gained a central role in the local culinary tradition.

What characterizes Sila potatoes and distinguishes them from other varieties is the high percentage of starch they contain, this not only makes them more nutritious but also gives them a unique flavour.

Sila potatoes lend themselves well to many recipes, just mix tradition, creativity and imagination in the right way. Today we recommend four typical dishes of Calabrian cuisine based on potatoes from Sila.

Who is from Cosenza certainly knows the potatoes "mpacchiuse", for those who do not know what we are talking about once tasted this delight will not be able to do without. The "patate mpacchiuse", which we could translate as sticky potatoes, represent one of the workhorses of the gastronomic tradition of Cosenza. Their name comes from the way they are prepared: cooked in a little oil, thus avoiding frying and cut into rounds, so that they stick together. They are usually served as a side dish, but they are also perfect as an appetizer.

The pasta and potatoes "ara Tijeddra" is another highlight of the Cosenza cuisine, many may think that it is a simple baked pasta with potatoes, but this is not so. What characterizes this recipe lies in its cooking process, which requires that all ingredients are baked raw including pasta.

A side dish with a strong taste is the Calabrian ciambotta, made by combining Sila potatoes, zucchini, eggplant and peppers.

The potato omelette, served both as an appetizer and as a main course, is a very tasty dish. The frying enhances the flavor of potatoes made in Calabria.