Everything you need to know about Calabrian cheeses 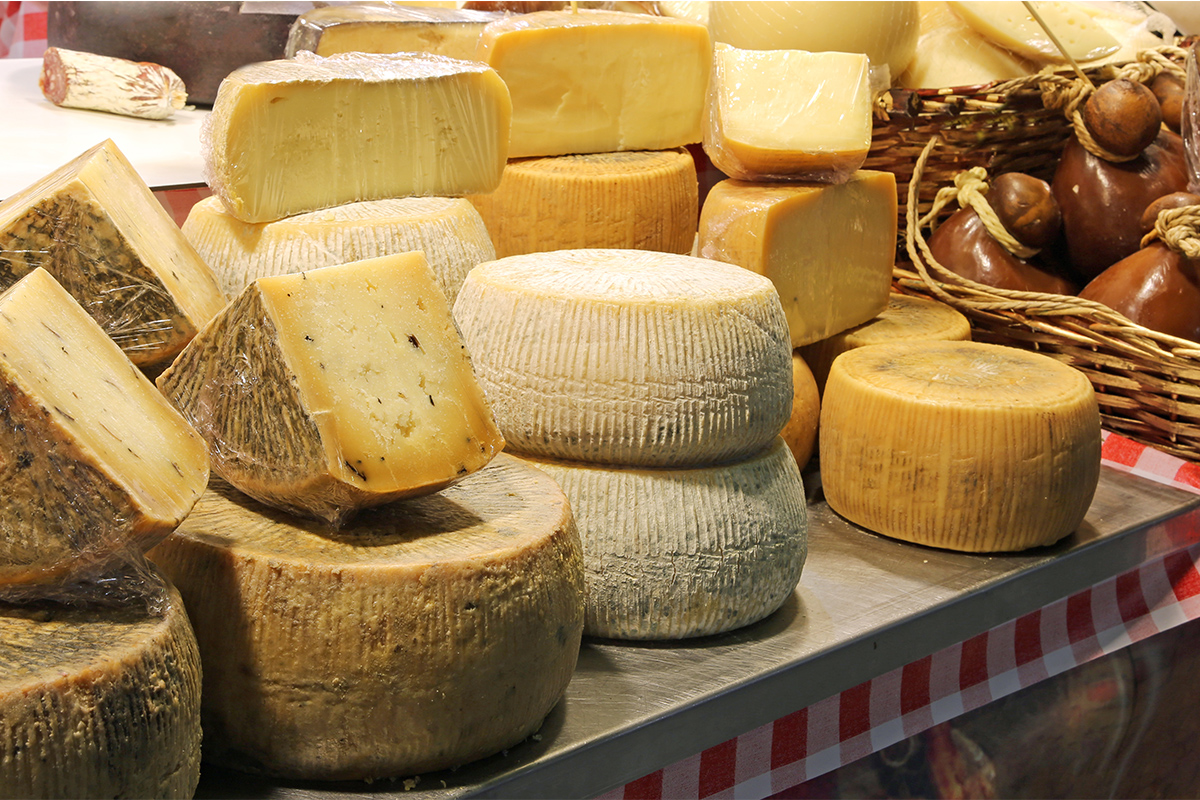 Cheeses from Calabria represent one of the oldest dairy traditions in our country, certainly at the top of the list of typical regional products. There are several products that bear the PDO (Protected Designation of Origin) mark, including caciocavallo silano. If you are curious to know more, below you can read everything you need to know about some of the most famous and appreciated Calabrian cheeses in the world.

Caciocavallo silano, spicy to the right degree, takes its name from Sila, the Calabrian plateau where the cows, free to graze in the vast fields, produce the milk used for its production. Fat, with a hard pasta filata and a minimum maturation period of thirty days, it is distinguished by its unmistakable aroma. A curiosity: the term 'caciocavallo' derives from the tying of the cheese in pairs, which allows the product to be matured 'astride' a pole.

This cheese, made from the milk of sheep that graze in the territory of the province of Crotone, is distinguished by being produced in three variants: mature, fresh or semi-hard. It is a fatty cheese whose external appearance reveals the canestro, the round container - usually made of wicker - in which the cheese is typically placed to mature. It goes well with honey and preserves, such as pear or quince mustard.

As its name suggests, this cheese, with the quality mark Prodotto Agroalimentare Tradizionale (Traditional Food Product), is produced between summer and autumn on the Aspromonte plateau, a place where goats can enjoy lush pastures and good air. This full-fat cheese, of short and medium ageing, is characterised by a soft, white paste at the beginning, which becomes hard and straw-coloured as it matures.

The Calabrian provola, conical in shape, semi-hard and spun, is produced using the milk of cows of various breeds. This type of cheese matures in two days and can last up to sixty. Depending on the maturing time, its external appearance varies from white to ivory yellow. In Calabria, depending on the area of production, it takes on different names: provola crotonese, catanzarese, from locride, from Aspromonte, from Pollino and so on.

It is a low-fat, hard cheese with a short maturation period. The fresh, slightly salty cheese flavour is mixed with smoky notes. Velvety to the touch, this ricotta is made using whey that is matured for about thirty days and then subjected to a slow smoking process. Smoked salted ricotta is typically used for grating as a substitute for, or in support of, the more classic grated cheese. 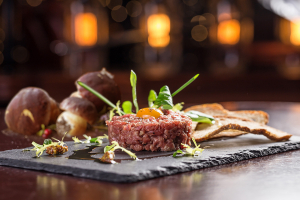 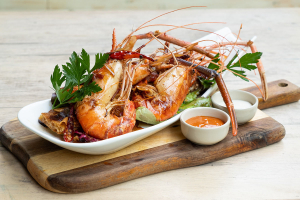 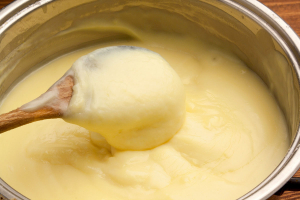 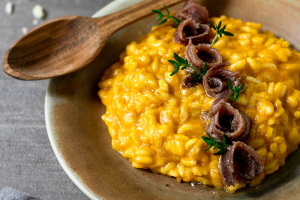 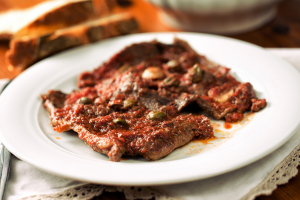