Epiphany in Calabria: talking animals that judge their owners 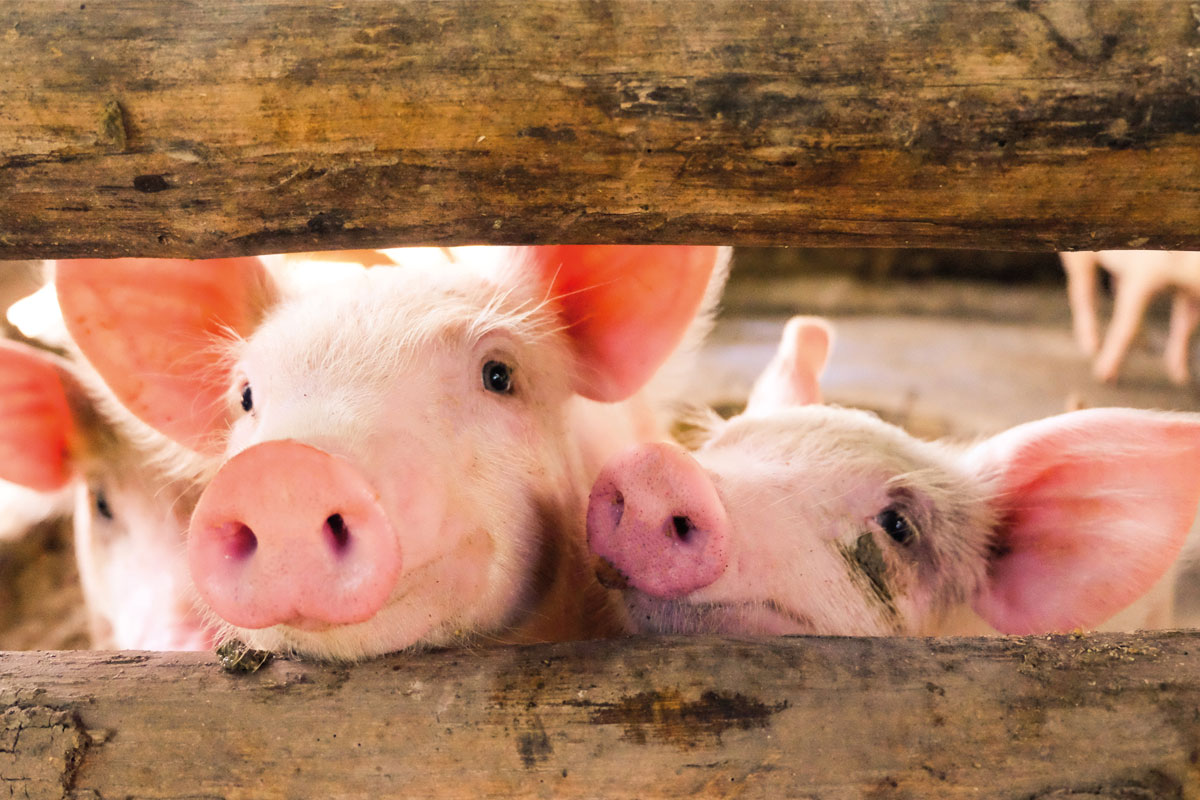 The tradition of Epiphany in Calabria

In the collective imagination, the witch is an old lady who, on the night between 5 and 6 January, arrives in homes riding a broom to bring gifts to good children and coal to bad ones. A legend that involves the whole world but that in Calabria turns into a magical moment to say the least. In fact, it is said that animals can talk!

Talking animals who judge their owners

In some areas of Calabria a peasant legend is still alive according to which, on the day of the Epiphany, the animals talk to each other about the treatment suffered during the year by the owners. And woe to listen to them!

If the owner had not been kind or had entered the barn to listen to their speeches, the animals would have cursed him, attracting mysterious misfortunes and misfortunes to him and his family. To avoid the problem, on the evening of the eve, it was necessary to reserve them kind words and make them eat abundantly by feeding them 13 types of foods, like Christmas Eve.

Myth or legend, it is a peasant tradition that leaves us with a very clear moral: treating the animals that live with us badly cannot lead to anything good.

What are we eating

The Epiphany concludes the most anticipated holiday period of the year and in Calabria the traditional dinner cannot be missed. Calabrian families usually get together and celebrate with an abandoned fish-based dinner where pasta with crumbs (pasta ammuddricata in the Cosentino dialect) and salt cod are the protagonists.