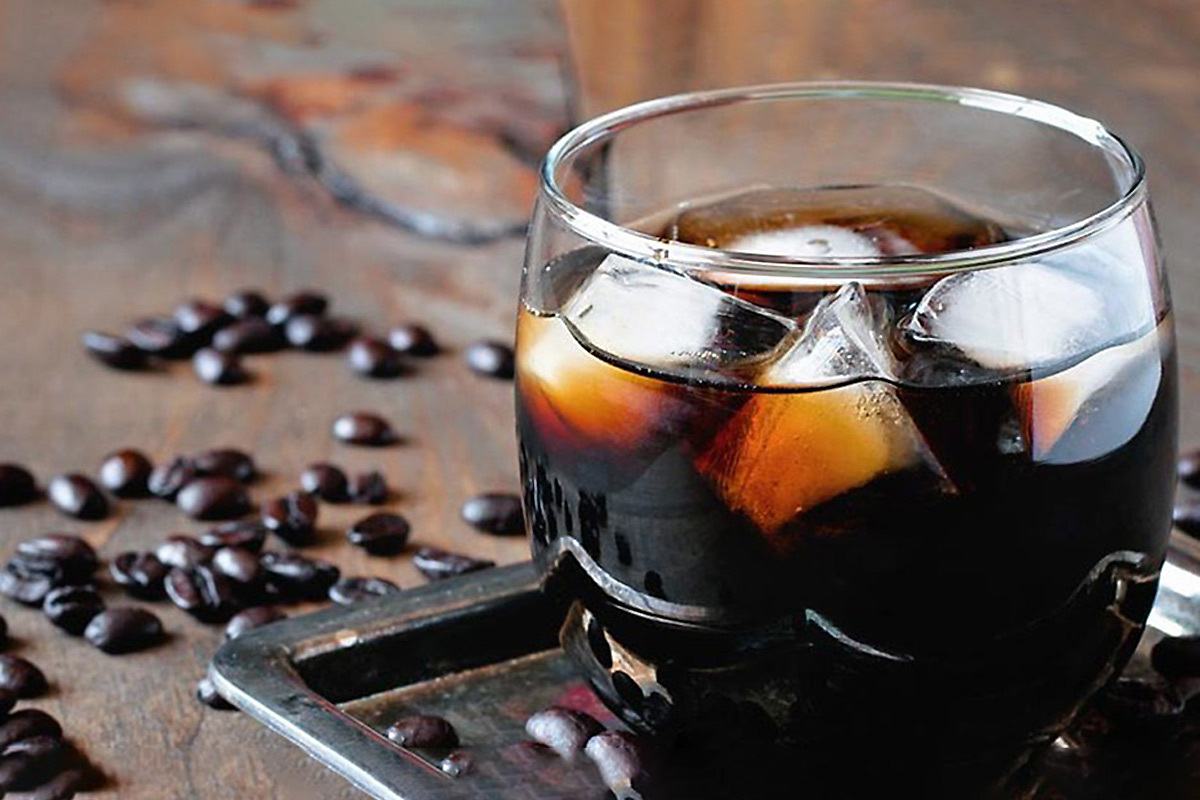 Calabrians go crazy for coffee. It's not heresy, otherwise it wouldn't explain the fact that in the region there are big companies producing carbonated drinks with that unmistakable aroma: Brasilena and Moka Drink above all. Companies that, located between the provinces of Catanzaro and Cosenza, compete with multinationals. At least in Calabria. Giants as Coca Cola inexorably give way to small bottles, perhaps a little retro in packaging but that taste like home, capable of refreshing in summer and excellent even in cold seasons as invigorating.

In Bruzi's land coffee is not offered in cups with limited capacity. The limited quantity does not exist, it would be an offence for people famous for their "exaggerated" hospitality. So it was decided to exploit this "greedy passion" with a product that could be enjoyed cold and consumed copiously.

The Brasilena, born from the company Acqua Calabria, is the best known, has the undisputed dominion on the Ionian side and its aura reaches Puglia, Basilicata and Sicily. Not to mention exports: there are many requests coming from the States or the coffers that every day take the streets of the North. On the market for over 50 years, it has also become an ingredient for successful cocktails such as Black jelly Bean (sambuca with ice and Brasilena) or Italian Nero (vodka with ice, Brasilena and cream to taste). Those who have come to Calabria or know a Calabrian person cannot have failed to taste it or have only heard its praise.

On the opposite regional side, Moka Drink reigns, produced and marketed by the company Moka Drink Srl in the factories of Dipignano in the province of Cosenza. The soft drink charms for its characteristic caramel aftertaste and has no preservatives. Born after the Second World War, through the infusion of different coffee blends, it shares the same colouring with Coca Cola. The rest is pure creativity made in Calabria.