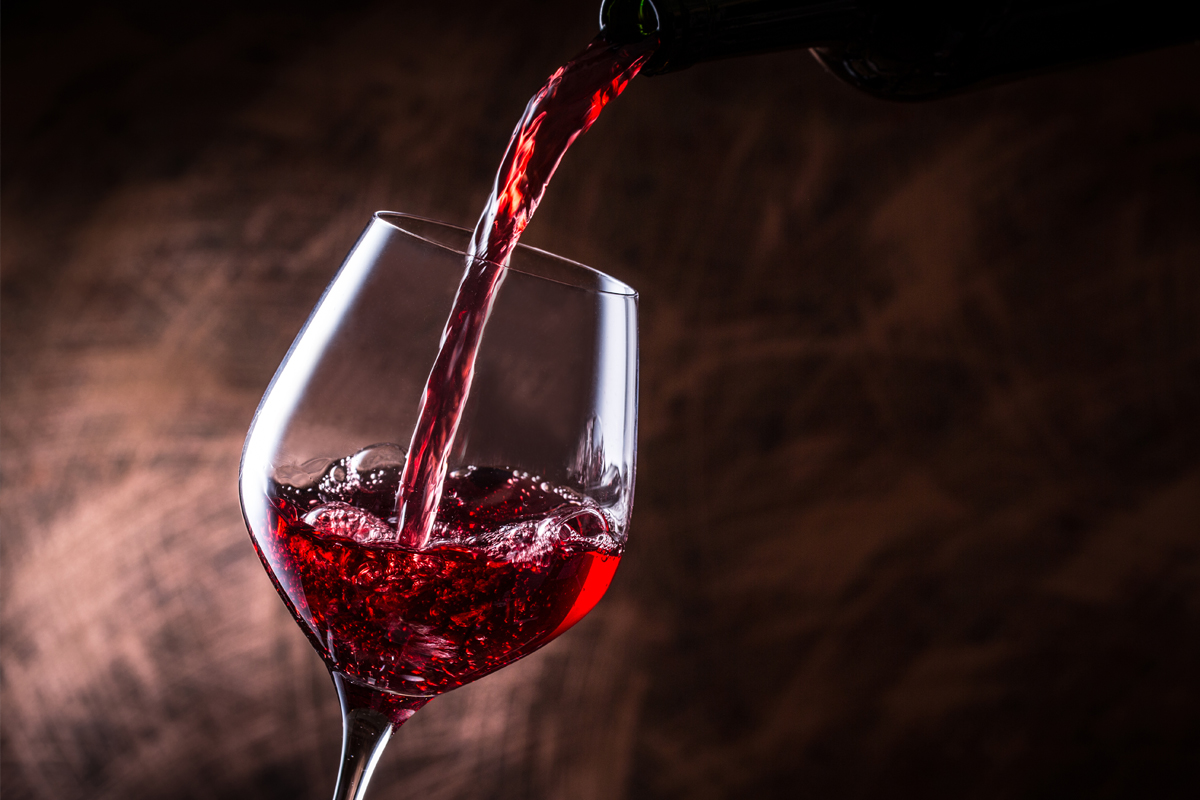 In Calabria, it is well known, we eat very well. What perhaps not everyone knows is that it is a region that offers excellent wines, which go well with its gastronomic delights.

Calabria has many native vines, but for decades wine production has been slow. Few companies, little collaboration, little enhancement.

Recovery of the wine sector: the Cirò

Cirò is certainly the most famous Calabrian wine, of very ancient origins: it seems that it was already offered to the winners of the Olympic Games in Greek times. At that time, Calabria was called Enotria Tellus, that is "Land of Wine".

After too much time spent behind the scenes, Cirò is now living a moment of glory: in little more than a year it has gone from 3 million to 4 million bottles. The Cirò was the first wine from Calabria to obtain the PDO (Protected Designation of Origin) in 1969.

DOC Cirò is still little known in the Italian market, where it aims to consolidate. At the same time, the aim at international level is to expand market shares in Asia and Northern Europe. A real revolution that aims to relaunch a product and a territory that until now have remained too much in the shadows.

Cirò, which represents about 80% of Calabrian wine, is produced in the territory of the province of Crotone, in the municipalities of Cirò, Cirò Marina, Melissa and Crucoli, between the Sila Plateau and the Ionian coast.

There is another autochthonous vine that gives life to an elegant, fine wine, much less tannic and more suitable for ageing: it is Magliocco, cultivated in the province of Cosenza.

The name derives from the Greek and means "tender knot"; it is thought to have been given because its closed bunch resembles a knot. This wine accompanies very well cheeses and cold cuts of the territory, but also full-bodied and particularly tasty dishes.

Greco di Bianco is instead a rather particular passito, obtained from the autochthonous Greco Bianco vine in purity and produced in the province of Reggio Calabria, between the municipalities of Bianco and Casignana. An excellent match is with spicy cheeses, a more traditional one is with dried fruit and pastries.