Calabrian licorice PDO: a brand to export all over the world 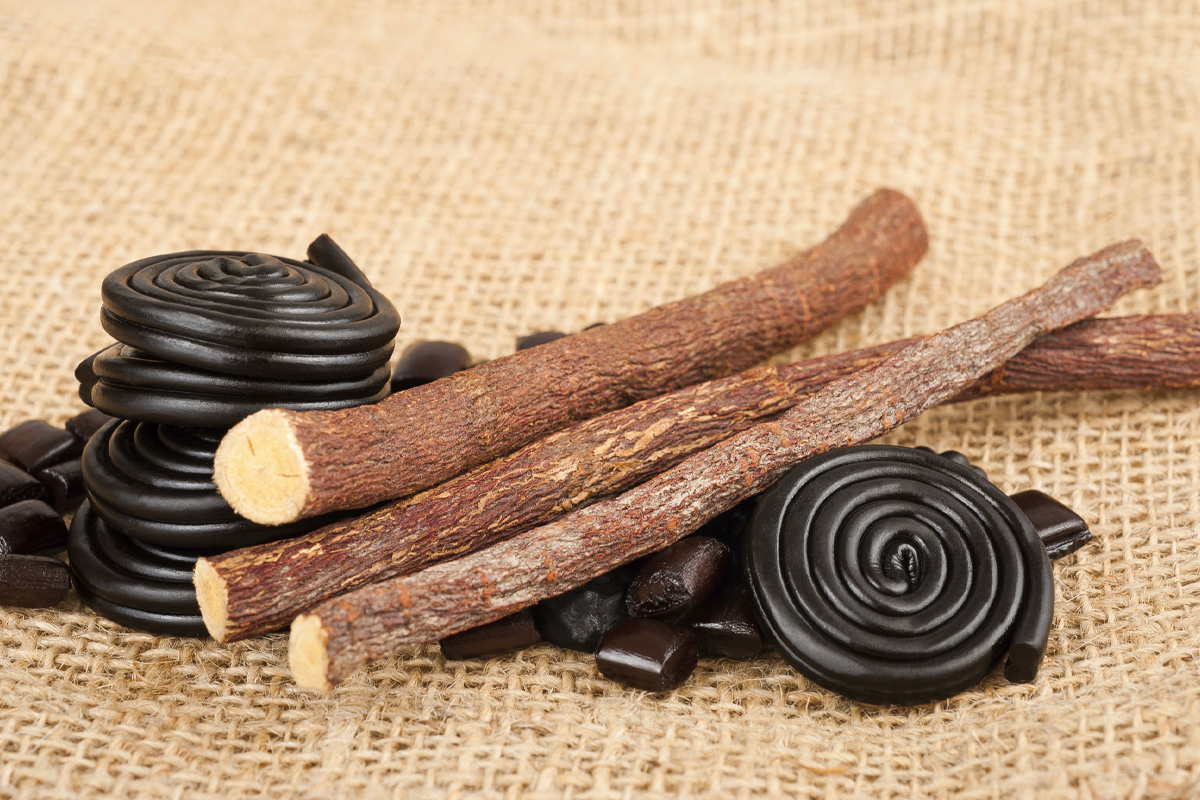 The Calabrian licorice market has been growing steadily in recent years. Why buy Iranian, Chinese or Turkish licorice when the local product is better? Why not focus on quality and certifications of excellence? This is the simple but effective idea that Antonio Massarotto had many years ago.

Coming from the pharmaceutical world, Massarotto was called to be a consultant for a liquorice company. There, he immediately discovered that in Calabria there is the possibility of creating something unique.

While everyone was betting on foreign raw materials (cheaper but of low quality), he was convinced that there was only one way: to invest in Calabrian licorice and create the PDO mark. Thus began the story of the Consorzio di Tutela della Liquirizia DOP di Calabria and Nature Med, a company that was the first (thanks to Massarotto's push) to focus on the roots of the territory and to enter the organic world by starting to distribute throughout Europe; also thanks to Bottega di Calabria.

The Calabrian licorice becomes PDO in 2012, after a long battle started in 1998. There are 208 municipalities involved, between the provinces of Cosenza, Catanzaro, Crotone, Vibo Valentia and Reggio Calabria, distributed along the Ionian and Tyrrhenian coast. The aim of the consortium is in fact to bring out the entire territory.

On Bottega di Calabria there are many products with Calabrian licore PDO. What are you waiting for? Buy your favorites now!